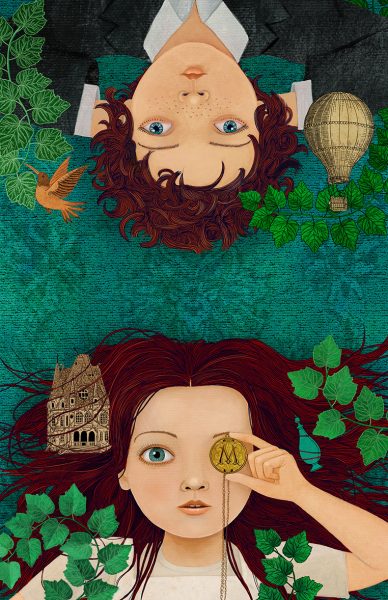 UPDATE: 17/7/18 Whimsy and Woe has been shortlisted for the 2018 Speech Pathology Australia Book Awards!

‘Whimsy and Woe’, written by Kate McRitchie and published by Harper Collins Australia has bee an interesting project to work on – especially when, because the artwork was going so well, it was decided that hard cover (yes!) was the only way to go. Which sounded great, until I was told it was going to cut into my production time by about a month. So a two month deadline turned into a one month deadline – for 50 detailed pen and ink illustrations! (I decided to go “old school” this time – it was great to get back to the tactility of pen and ink, but with the best of both worlds. Spilt ink bottles (truth!) wearing out pen nibs, but also the ability to scan and make last minute changes if need be. Also good news: this title has turned into a two volume set, so look out for more adventures in 2018! 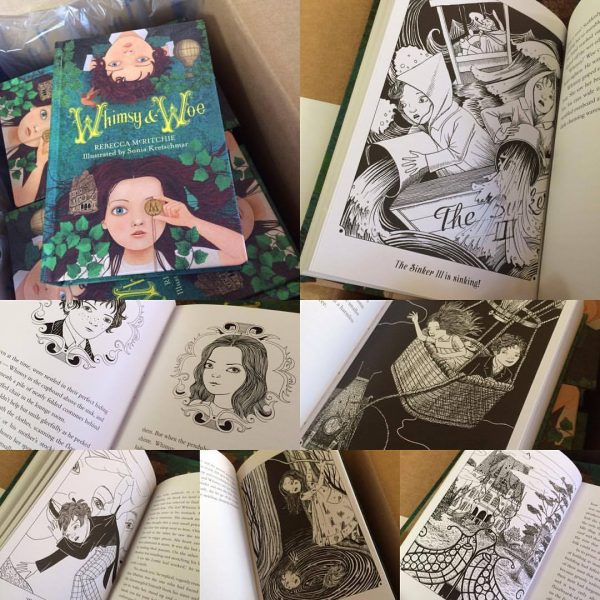 So exciting to receive my box of beautiful hardcover books! Whimsy & Woe by Rebecca McRitchie, out soon from Harper Collins Australia.

2 thoughts on “Whimsy and Woe”